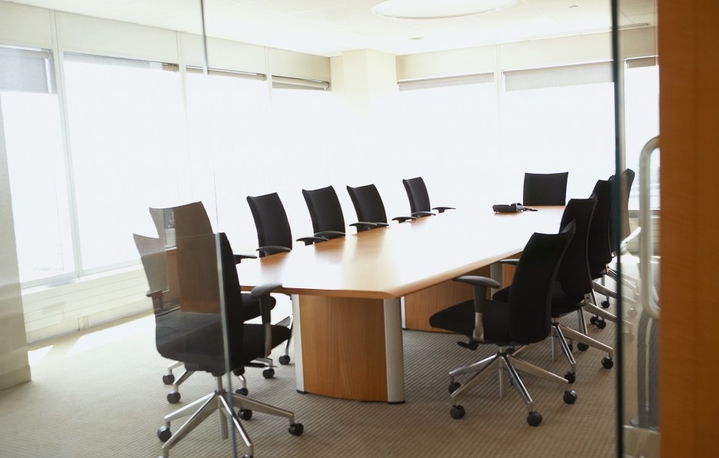 Anton Virichev who heads CREDIT BANK OF MOSCOW's Risk Management Directorate has joined its Management Board. His nomination was approved by the Central Bank on 24 February 2016.

"As a Management Board member, Anton will continue to assess credit, financial and sectoral risks of our corporate customers, arrange monitoring of our loan portfolio, improve our lending process and implement the Bank's long-term risk management development strategy", noted Vladimir Chubar, Chairman of the Management Board.

Anton Olegovich Virichev was born in 1978 in Moscow. In 1999 he graduated from the Finance Academy under the Government of the Russian Federation with a degree in "Finance and Credit" and was awarded the degree of PhD in Economics in 2003. He joined CREDIT BANK OF MOSCOW in February 2009 as the head of Risk Analysis Unit of Risk Management Department and became the head of that department in April. In August 2010 Anton became the Director of Risk Management Division, a position he held until April 2011. From June 2011 to January 2015 Mr. Virichev's career spanned various positions in Sberbank of Russia and Nota Bank. In January 2015 he returned to CBM as the Head of Risk Management Directorate, a position he holds to date. Management Board member since 24 February 2016.