CREDIT BANK OF MOSCOW is a universal commercial non-state public bank providing the full range of banking services to corporate and retail customers and financial institutions. The Bank is included in the CBR`s list of systemically important banks. The Bank was ranked as a top-2 privately-owned bank by total assets in INTERFAX-100 as at 1 April 2020. The Bank is currently rated ‘Ba3’ with a stable outlook by Moody’s; ‘BB‘ with a negative outlook by Fitch; ‘ВВ-‘ with a stable outlook by S&P; ‘AA+’ on Chinese national scale from China Lianhe Credit Rating Co; ‘А (RU)‘ with a stable outlook by ACRA; ‘ru A‘ with a stable outlook by Expert RA. In October 2019 CBM became first Russian bank to get ESG rating, ‘BBB’ from Rating-Agentur Expert RA GmbH. CREDIT BANK OF MOSCOW is remarkable for its strong business diversification, efficient risk management system, long-term partnerships and efficient delivery of service packages. The Bank has been in trade finance business since 2001, in syndicated loan market since 2003 and in Eurobond market since 2006. CBM is also a Principal Member of MasterCard, Visa and JCB.

The Bank was founded in 1992 and acquired by Mr. Roman Avdeev in 1994. Concern Rossium holds 56.07% of CBM’s shares, the remaining 43.93% of its shares are owned by minority shareholders. CREDIT BANK OF MOSCOW successfully closed its initial public offering on the Moscow Exchange in June 2015. The Bank’s shares (ticker: CBOM) were included in MOEX Russia Index, RTS Index and MSCI EM Small Cap Index. The Bank`s free-float is 20%. 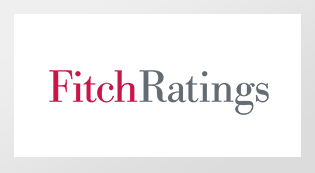 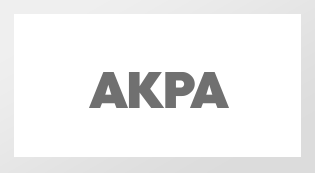 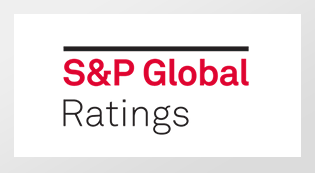 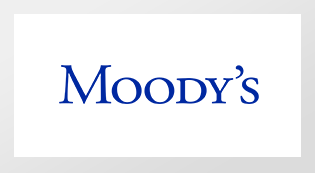 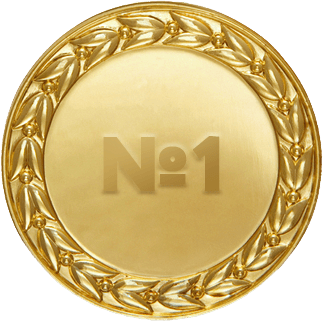 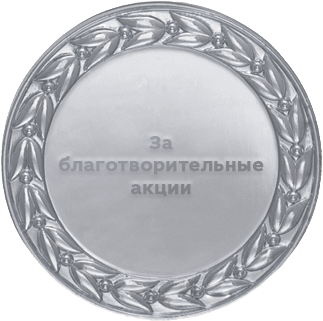 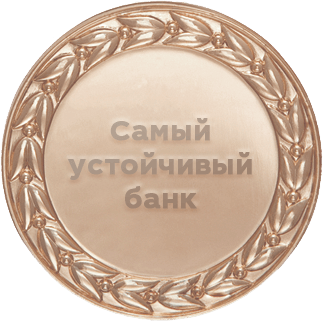 Mission, values and main strategic purpose of the Bank