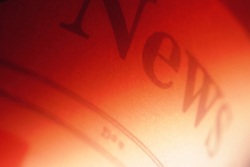 On June 16th, 2016 Moscow Exchange included shares of CREDIT BANK OF MOSCOW (public joint-stock company) (code: CBOM) in the constituent lists of the MICEX Index and the RTS Index. The calculation of the indices is based on the 50 most liquid Russian stocks of the largest Russian companies from key sectors of the economy.

Earlier, in June 2015, CBM went public (IPO) on Moscow Exchange with a diversified order book that consisted of both institutional and retail investors. Based on the offer price of RUB 3.62 per share, CBM raised RUB 13.2 billion.