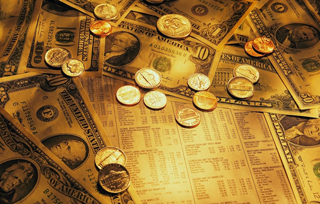 CREDIT BANK OF MOSCOW's series BO-10 and BO-11 exchange-traded bond issue documents are available on its website in the For Investors section.